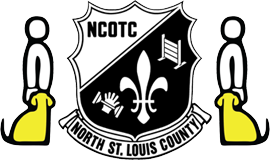 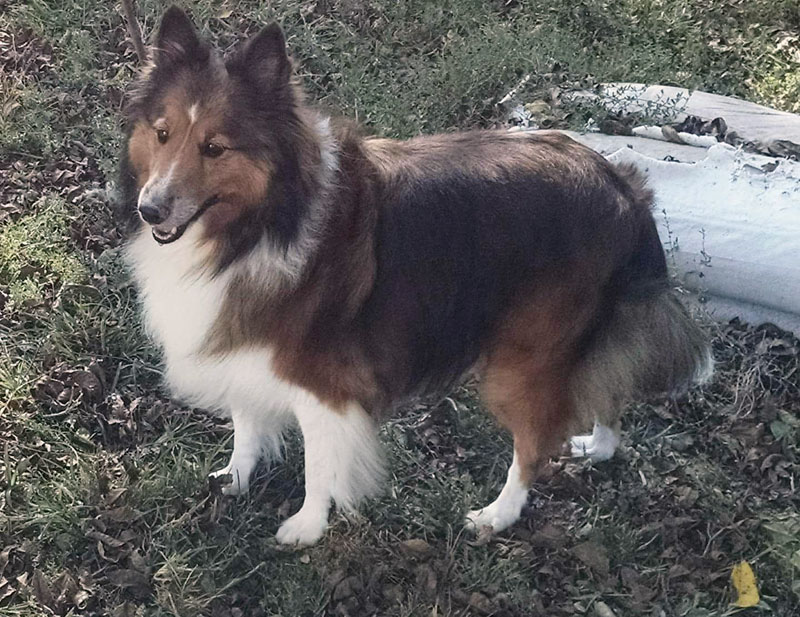 Some Buddy Loves Me (Buddy)

We knew Buddy before he came to live with us permanently. We dog sat for his owner. She had to move out of state to take care of her sister. So she asked if we would give him a forever home, which we said “yes”. We picked him up on January 18, 2010, one day before his first birthday. It was one thing dog sitting and another having a sheltie full time. He became more my husband’s dog even though I fed and groomed him. Buddy trained my husband very well. He herded him to the cookie jar, refrigerator and outside. Buddy knew what time he should go out in the morning and what time it was to eat and what time it was to go out before bedtime and get his night-night biscuit. I had high hopes that Buddy would be my Rally dog, but he came up limping at class. He was treated for bursitis and was put on a diet. He eventually stopped limping, but I swear he developed selective limping. There was never a dull moment living with Buddy. We miss him a lot.